YOU GUYS. I was telling someone about this engagement shoot the other day, laughing hysterically and then it occurred to me: I NEVER BLOGGED IT. And that is terrible, because this shoot ROCKED SO HARD. I’ve literally been wiping tears off my face from laughing so hard while choosing photos to put in here, because let’s be honest: they all had a special je ne sais quoi.
It started out like any engagement shoot: adorable couple, in love. We were having a lovely time. And then Jason & Whit look at me, and tell me they brought another outfit and they’d like to include their pup, Hobbs in the next part. Hobbs is their rescue golden retriever, and probably the most chill dog I’ve ever met. “That’s cool you guys, go change, I’ll hang here”… If you could see the look of WONDER AND DELIGHT on my face when they came back… I’ve never seen anything so magical. I was speechless and grinning from ear to ear. It’s like they knew my inner photo session desires. Matching shirts, the dogs, the running, the ABSOLUTE SERIOUS FACES. Kills me. Jason & Whitney- I love you guys.

Have a look, and TELL ME you don’t want to be their friends. Also, be sure to check out their wedding, which was beyond gorgeous in Vermont. And Hobbs, the rockstar dog, also makes a prominent appearance!

I’m just going to put this out there: if you ALSO find this engagement shoot stupid awesome… We want to shoot your wedding. Hands down. You call us. 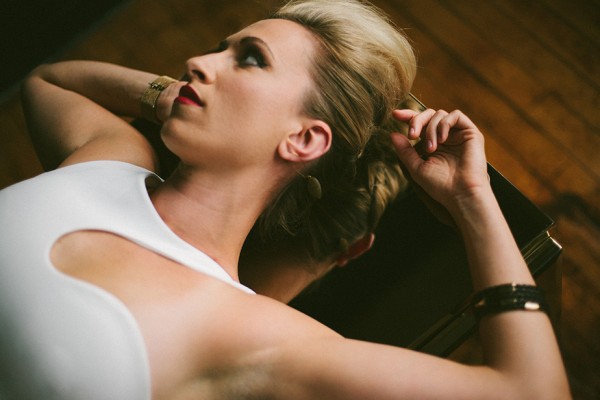 Miss L: Boudoir Bombshell Bio
The women that cross my path by way of a…
Contact Us
error: